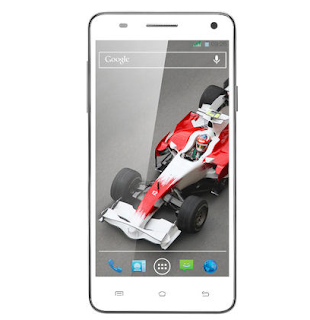 A Big phone or phablet rather, the Xolo Q3000 had been around in the market since January 2014, it’s confirmed to be really strong for its 4,000 mAh Li-Ion Battery. It’s kind of outdated but the users still enjoy it for its lasting battery.