The Best Galaxy Phones from Samsung

Samsung has over the years garnered a formidable reputation in making quality handsets. The Samsung Galaxy lineage has taken the world by storm. This line of phones have brought the much deserved recognition to Samsung.
The following information discusses some of the best Samsung Galaxy Phones. 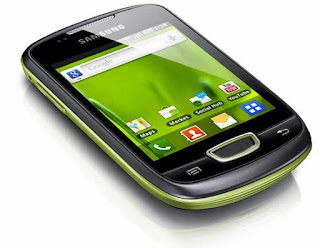 The Samsung Galaxy Pop S 5570 is a technically upbeat phone. Sometimes this handset is touted as one of the best Android devices. Being a low-budget phone, this device is powered by a 600 MHz processor and runs on the Android 2.2 Froyo operating system.
The device has a capacitive touchscreen of 3.12”. The touchscreen has decent resolution of 240 X 320. Apart from this the device comes with good connectivity options in the form of Wi-Fi and 3G. You can access and transfer multimedia by way of the 3.5 mm jack. 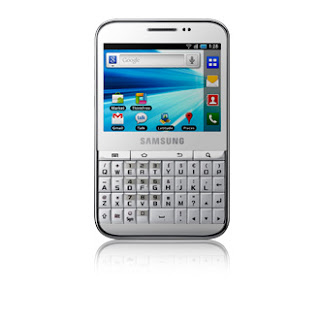 This is a QWERTY phone that provides you a splendid touch and type experience. It is suited for all types of users – the ones who are adept and not adept at using touch phones. The perfect set of keys on the QWERTY keypad makes this phone a joy to type on.

Running on the Android Froyo OS and powered by an 800 MHz processor, this device has the Touch Wiz UI. This UI is characteristic of many Samsung phones. It provides excellent user interface capabilities. You can navigate through the options on the phone using a fluidic and responsive UI.
The distinguishing feature on this device is the presence of a 3 MP camera. Apart from that, the phone has a 2.8” capacitive touchscreen, 2G network connectivity, and more. 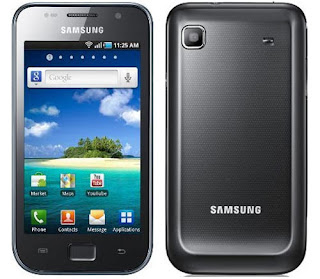 This phone resembles the Galaxy S I9000. But Samsung Galaxy S LCD I9003 has slight differences. The phone has a Super LCD screen. This is in contrast to the Super AMOLED screen of the Galaxy S I9000. The touchscreen of this device is large at 4 inches.
The phone is powered by a 1GHz processor. The graphics rendition capabilities on the device are good courtesy the VR SGX530 GPU. The phone has a 5 MP camera. It has good battery time since it provides 15 hours of talk time 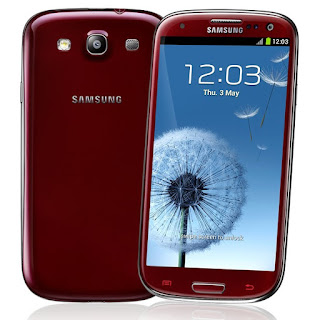 This phone is the next iteration from S II. Being a quad core smartphone you can expect peak performance from this device. There is no single unique selling proposition of this device. It has a plethora of features that you’ll have a hard time choosing the best one.

The phone has an extra large screen size. At 4.8”, the AMOLED capacitive touchscreen is one of the largest in this segment. The resolution on the screen is a breathtaking 720 X 1280 pixels.
The Samsung Galaxy S 3 I9300 has an 8 MP camera. You can record HD videos and images with this camera. You can output HD videos at 1080P.
Conclusion
When it comes to picking the best out of the best Samsung Galaxy phones, it is always a tough ask. The lineage of such phones keeps increasing. And the race to the top is becoming crowded.

The Best VoIP Calling Apps for the iPhone 5

TTech News
It was about 6:35am in the morning, when I woke up from sleep, I took my  phone,…
RReviews
Infinix Hot Note which you can Buy at Konga or Jumia is still doing great and selling fast…
MMobile
Unlike some mobile phones users, PC users have been opportuned to Zip and Unzip their files using softwares…
AAndroid
After rooting an Android device, there’s so much more you can do, the possibilities become almost endless, if…
GGoogle
As they say, Your Domain Name DESCRIBES YOU & WHAT YOU DO.Whether you’re getting a website domain for…
SSecurity
This malware seem to have already gone viral and out of control, targeting over 850,000 Android devices that…