Following so many talks about Nokia’s upcoming Android phones, The Nokia X series with variants
Nokia X, Nokia X+ and Nokia XL
which already have been launched at the Mobile World Congress 2014 in Barcelona had been remarkable, if we may know, this is the first Android powered Smartphone the Nokia corporation is producing.
The world, and so many Nigerian Nokia fans who had always wished Nokia run Android OS can’t wait to get their hands on this Smartphone.
If you are one of those that’s gonna get a Nokia X-series, whether it’s Nokia X, X+ or XL you’re interested in, Here is what you should know about these phones.

Specs for the Nokia X-series

Generally, all the three devices are powered by a Qualcomm Snapdragon Dual Core processor and are dual SIM.
Popular apps like BBM, Plants vs. Zombies 2, Viber, Vine and Twitter come pre-installed. 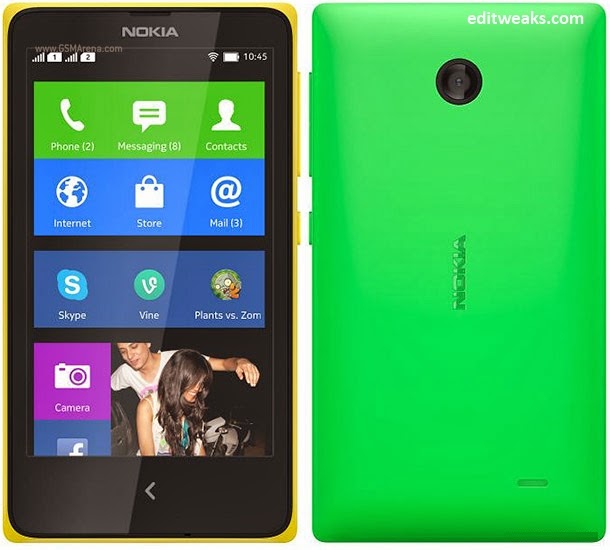 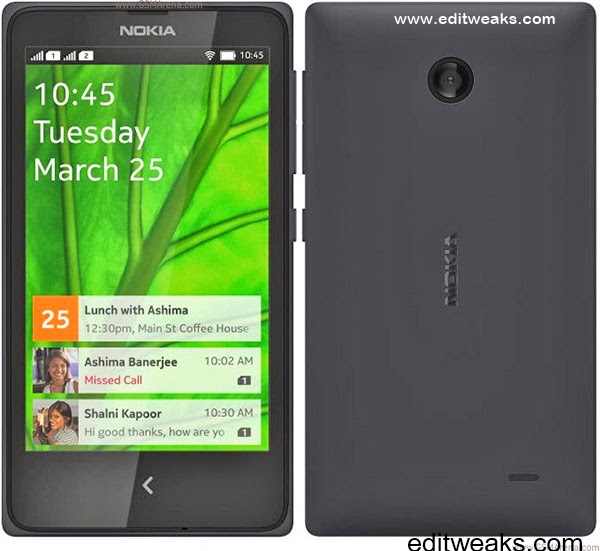 The Nokia X+ has same feel and colors but is a bit more upgraded version of Nokia X, with increase of RAM to 768MB Which will enable you Open and Switch between more Apps
– 4 GB SD Card
WiF, HotSpot and HSPDA enabled
and Android OS, v4.1.2 (Jelly Bean) 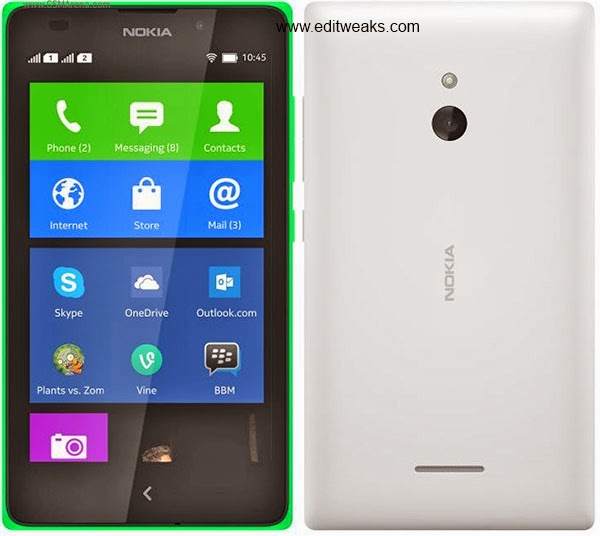 The Nokia XL was some how given a unique touch, different from its companions X and X+ , with more color option like orange color and a fine plastic finish similar to the Nokia Asha 501 and Lumia 1320.
– Camera of 5 MP and LED flash
– Secondary (Front) camera 2MP. (which makes it the only one having a front camera among the 3,  Perfect for Video calls)
– 4 GB sd Card, 768 MB RAM
– Android OS, v4.1.2 (Jelly Bean)
It’s even said that  XL users will get 10GB of free OneDrive storage as well as 1 month free of Skype Premium. Nokia also put some of their Lumia apps on the XL including its Store, Camera, Mix Radio and HERE Maps
So much emphasis laid on this one right?

The Display and User Interface on all the whole New Nokia X series is in fact, very simple

Prices for The Nokia X series

Right at the moment this post was published for your reading, the Prices have been released below