The Mortal Kombat Games’ journey which began in 1995 has had a Superb Growth and Audience over time, supporting powerful Game consoles and Platforms like SEGA MEGA DRIVE, PLAYSTATION, XBOX, NINTENDO GAMEBOY Advance/DS which were the most popular where the Action game series were played.
After its Appearance on Apple’s (iOS) Mobile devices running iOS from Iphone 4 and Up, Android users are no more left out of the Amazing Battle fun, we are happy now to say that Mortal Kombat X Coming to Android This April, 2015.

WHAT IS MORTAL KOMBAT X FOR ANDROID?

According to Wikipedia, Mortal Kombat X is an upcoming fighting video game currently in development by NetherRealm Studios. It is the tenth main title in the Mortal Kombat series. The game is fully ready for play and the process continues to get better, all the actions you saw on other platforms will now be Available on Android.
Mortal Kombat X looks very good Visually, this game is probably one of the best games we have seen on Android, considering there are some pretty stunning games currently available. It’s one game that will Beat many existing games and Hit the Top Most Downloaded games once it arrives the PlayStore.

There would be Awesome Characters to Choose from, at the main time the Free-play Mode consists of: Raiden
Sub-zero
Reptile,
Kitana amongst others.
While there were only a small selection of characters available to try, the more the game is launched, Purchased and played, the more there will be a pretty full roster available. All the Characters come with their own Combo attacks + Special moves.
X-Ray Combos, Fatalities and Brutalities will come with the game characters too, so expect a very gore experience. 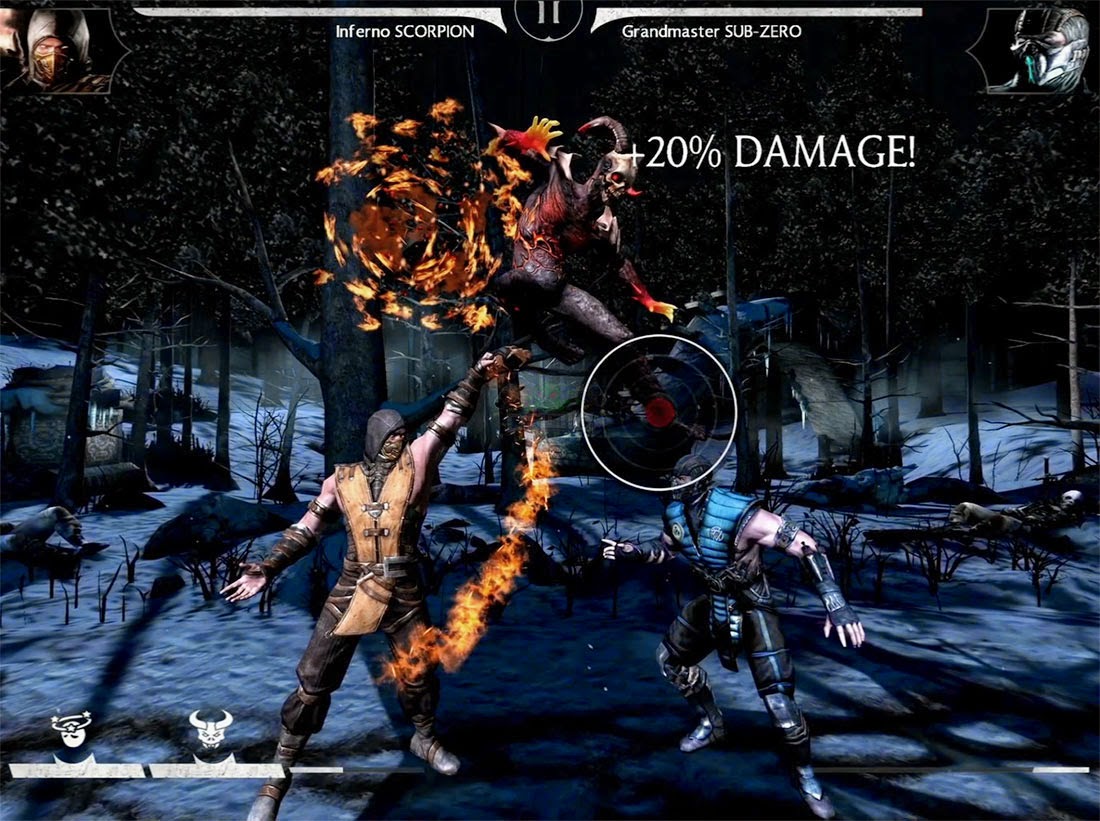 Mortal Combat X is a part of the Latest version of the Fighting Game, it’s already enjoyed on other platforms (game consoles) yet the Android version of it promises to be Totally Great and Fun. The Mortal Kombat X game will tend to Support:
– Android OS 4.0 (Ice cream Sandwich)
– Android OS 4.2 (Jellybean)
– Android OS 4.4 (Kitkat)
and Android OS 5 (Lollipop)

If you want More Good news and Download Links about MORTAL KOMBAT X, we’ll send it all to you  as long as you are SUBSCRIBED to Our List.
The Mortal Kombat X GamePlay Preview is here so Watch Below, I saw it the first time, all I could say was … FATALITY!

RReviews
The Brand new mobile devices recently released by Samsung’s flagship, the Galaxy S5 and The Galaxy Note 3…
RReviews
Following so many talks about Nokia’s upcoming Android phones, The Nokia X series with variantsNokia X, Nokia X+ and Nokia…
BBest List
Here are the Best Budget Phones Under $200 with Trusted reviews – Today we’ll be checking out the…
TTech News
How would you like to get that Phone, laptop, camera, household and kitchen appliance at a huge discount?…
HHow To
*Updated* How to Install Android games or Apps with APK, OBB/data file in any Android 2018 – Both…
RReviews
Most of us have smartphones and Tablets, we know there’s Google but not everyone makes the best out…