Infinix is working greatly on this new device which we had been talking about for the past 2 weeks, although the Name is not yet revealed, we only know it to be called #TheNextHero .
We are even more pleased to Finally inform you that the device will be launched on 28th of May, 2015 at UNILAG, Lagos.
Here are some images of how the device will look like

And we believe this will actually be the best thing Infinix ever done!
More Sneak Peek photos of the device below. 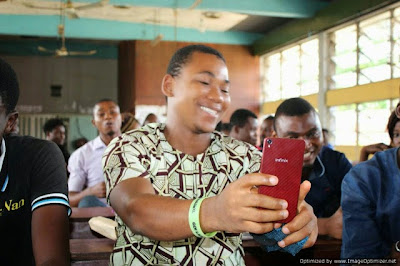 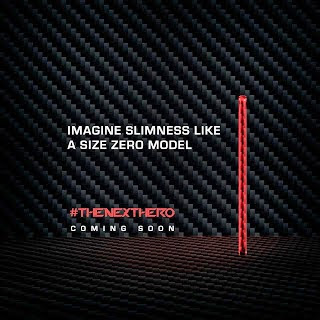 As said before, it will launch on 4th June, 2015 during the Jumia Mobile Week, so we’d be expecting it to hit the market by June and be among Phone Sales in Jumia Mobile Week, let’s Keep Calm and wait for this cool New Infinix #TheNextHero

The Best 10 Amazing Mobile Apps For Every Nigerian

Infinix Launch Event is Near - How To Get an Invite to #TheNextHero Launch!

HHow To
Ever wondered How people get Screenshots of different scenes on their Phones? Especially internet tutors. They show you…
TTech News
It was initially cool for us to be forced to only use Square cropping on Instagram. Like you…
HHow To
For those who may have been following my updates, just 2 weeks ago, the New Infinix Hot X507…
MMobile
Just last month when the etisalat DNS Tweak was working and going rival, users extremely enjoyed it coz…
HHow To
Mention/ Tag Friends or people On Facebook Mobile Status in 2018 (an easy manual method Updated) –Just like…
HHow To
Brick Issues normally arise while trying to perform different operations on our Samsung Galaxy A3, i.e : after…