The Best 10 Amazing Mobile Apps For Every Nigerian

In a country filled with Life, too many Activities and plans to be carried out by the average Nigerian, between the Ages of 17 and above, the Students, the Graduates and Working class, there are apps that these Nigerians can’t do without, in everyday of their Lives, no matter how busy they are, in fact, these Apps even helps to make things easier, in terms of:

All the apps are available on Android (the most used Operating System). You’ll also find them on iOS, BlackBerry, and Windows mobile.

You’d agree with me that this Messaging App deserves number One Spot,

WhatsApp had been helping everyone stay in touch with their phone Contacts, instant messaging plus easy sharing of Photos, Videos, and Voice Messages.
Check every Nigerian’s phone, whether it’s a Smartphone or Not, you’ll definitely see it there, not for fancy, they use it, everyday.
Get WhatsApp – From Google PlayStore

The mobile App of the Social Network Giant, Facebook.

It’s been estimated that over 11 Million Nigerians use Facebook, as things began to Strongly go mobile, around October 2012, when Facebook launched its Mobile App more than half of this estimated number moved from the Facebook Website to the Mobile App.
had been a huge Success over time as the million numbers of Nigerians using Facebook mobile App keep growing and taking advantage of it.
As a matter of fact, the users of Facebook Mobile App seem to do even more and enjoy more services like Facebook’s Free Call Feature with Facebook Messaging App right from their Mobiles devices. 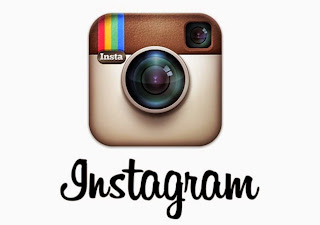 Who is not on Instagram yet?
If you’ve not joined the amazing Social Media App, you’re missing quite alot.
Instagram is an online mobile App, which enables people to upload photos, short-videos, do their social networking services, and share them on a variety of social networking platforms, such as Facebook, Twitter, Tumblr and Flickr.
Millions of Nigerians use Instagram now, it has not only become another way of Sharing Photos and videos, just like Twitter, Fans on Instagram easily reach Celebrities and vice versa in real time.
Individuals and Companies have also used this App to rise into Fame and turned into Big Brands by putting up their services, skills and, Talents, Sharing what they know Best on Instagram. It’s an amazing App I must tell you.
Get it on –  Google PlayStore  | iTunes App Store | Windows phone Store 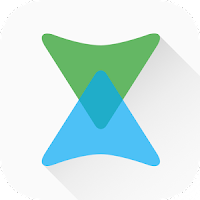 When you see that Interesting App, Game, Video that you want, despite how heavy it may be, ask a Nigerian how you can collect it into your Android, they will tell you to use Flash Share, or Xender.
Xender is the coolest all-in-one file transfer and sharing app!
Xender transfers anything you want, from documents, music, pictures, to videos and apps, in an instant with a few taps. Besides connection and transfer between Android devices, Xender also allows transfers between Android and iOS.
Get it on – Google Playstore 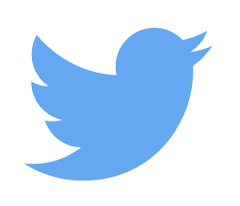 Twitter is yet another cool Social app, although, not too many Nigerians fancy it, probably because you’re limited to only 140 words per tweet, they feel it’s a bit complicated unlike Facebook, but quite a Million of Nigerians are on Twitter and thousands use it everyday.
Many users find it fun or exciting to contribute their own content to Twitter (we call this “tweeting”).
People who are interested in your Tweets may follow you and they’ll see all the Tweets you share with them.
It works along with HashTags and Trending hashtags. Twitter had hashtags long before Facebook later implemented the hashtag Feature on their social network.
Individuals with Thousands of Followers who know how to use Twitter like Instagram have also grown into Fame and made plenty of Cash with it.
Check their Bio, you’ll see something like “OFFICIAL —- OR — For BOOKINGS & SPONSORSHIPS EMAIL ME“… lol, although this practice is awful at times as it’s been misused, that’s By the way, Twitter is Fun for Nigerians.
Get Twitter on Google PlayStore.

Okay, I know WhatsApp nearly knocked Skype out of business when they released their Free Call Feature few months ago,….. but NEARLY CANNOT KILL A BIRD right?
Viber, I think was even the App that was hurt when WhatsApp released its Free Call feature.
Skype still remains unique, regardless the fact that WhatsApp rolled out Free calls.

With Skype, many Nigerians make calls to Anyone in any part of the World at a very cheaper rate, also Call their own Skype to Skype Contacts For Free with Video Call Feature being Available too.
It solves Thousands of Nigerians’ call problems and almost everyone will agree that no similar App beats Skype.
Get it on – Google PlayStore 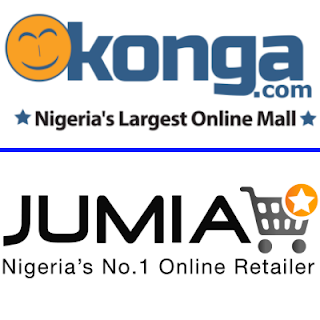 Most of us are aware of how the Ecommerce websites are taking over Supermarkets and Local stores now. Trust me, when Nigerians hear the word, “ONLINE SHOPPING” the first thing that comes to their mind is Jumia or Konga.
The Apps from these 2 Online retail giants is definitely the Next icon you’ll find on every Nigerians’ smart phones.
It had made Shopping very Easy, plus attractive discounts they give Customers for Shopping through their App.
Konga is currently giving a Massive Discount at the time this post is published.
From 28th May – 1st June, You get 75% OFF For Shopping with Konga App >> Grab the OFFER!
(Offer valid 28th May to 1st of June 2015) 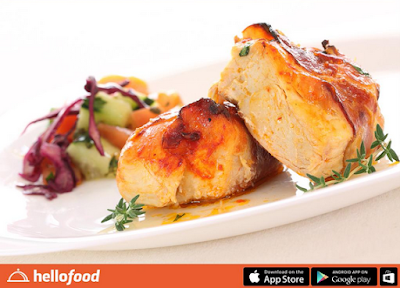 Very exceptional, extremely useful.
The way Nigerians visit Online Retailers to do shopping, same way you can now Order Good Food directly from your Mobile Devices with the HELLOFOOD Website or the HELLOFOOD Mobile App, the food gets delivered to you in some minutes.
I have few friends already using this App and they testify that the Service is amazing.
Ordering Food From the website or App is instant and simple.

The busy ones who are always in the Office, or Fans watching Football, or just anybody who can’t find time or where to go and Eat, they Do it right from their Phones with HELLOFOOD.

HELLOFOOD Delivers very Fast but I Suggest you order on time, before hungry starts, because A Hungry Man is an Angry Man.
Get the HELLOFOOD App here – From Google Play  |  From iTunes App Store |  From Windows phone Store 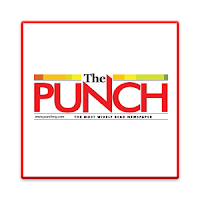 Waking up in the Morning, you’d want to know what’s happening in the Country or around the globe. Also after the day’s work you’d want to see what’s New. This is the App Most Nigerians run to when they Search for News.
Get it on GooglePlay 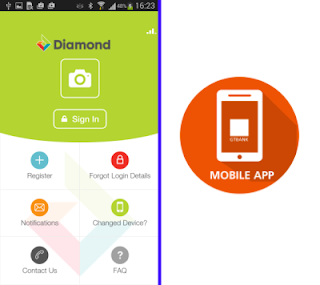 Is there anyday we would want to go without doing a Transaction, I don’t think so, millions of Nigerians have at least one Banking App on their Smartphones.
I think I have 2 of these Installed, so I don’t necessarily have to go the Bank to Deposit Cash, or recharge my Airtime, thousands of Nigerians do it directly from our smartphones.
All the Banks seem to have an App now, the major ones I had seen people use were:

Like I said before, all the Banks have Apps, You Can always Search the PlayStore using the Name of your Bank to find their Banking Apps. 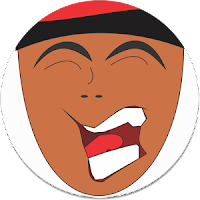 This App is a +1 to the list, if you scroll up to the start of this post, I said there are Apps that are used for Leisure right? All work and No play makes Jack a Dull boy, so I must add Akpos Jokes App.
It’s Used by Thousands of Nigerians.
The App allows you Read the Funniest Jokes, Share the Content with friends, make Comments on the Jokes, and you Add your Own Jokes too.
Akpos Jokes app keeps you laughing all day long.
Get it on  Google Play

Looking across the various smartphones we use everyday, you’d realise the Apps listed here are Not just  Popular or Nigerian Apps, they are recommended Apps which every Nigerian find very useful, every single day of their Lives.
Do you Use any of these Apps here? Do you also find them Useful, Is there any App I should have added?
You can Tell us in the Comment Box.

JUMIA Mobile Week Megathon | All You Need To Know About The Biggest Mobile Sale Ever!

AAndroid
After rooting an Android device, there’s so much more you can do, the possibilities become almost endless, if…
HHow To
For one reason or the other, we don’t want any other person to see all the Files…
BBest List
The year has been an adventurous and interesting one for smartphone lovers in Nigeria and the world in…
AAndroid
We are back at this and glad to announce working tweaks in 2016 despite it took some later…
HHow To
Today, Apple Pay had finally announced that its services had expanded, hence can be used by Canadians with…
AAndroid
It’s been almost 2 months since the release of Infinix HOT 2 , the very first Android One…