This OnePlus 2 review covers the features, Specifications and Price of the Flagship, OnePlus 2 smartphone release.
OnePlus model flagship by a Chinese phone manufacturing company had been one of the rare models that is competing Samsung and Apple’s Iphone which are the Top Guns in the smartphone market.
The OnePlus smartphones come with some really high-end features. 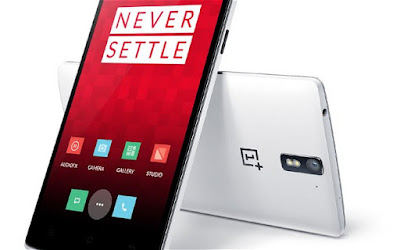 The OnePlus 2 was announced in January this year 2015, and just like they did with the OnePlus One, buyers will again require an invitation to purchase from their Website.

The smartphone company was transparent to confirm many its hardware specs when it was Unofficially unveiled.

FEATURES – OnePlus 2 will Come with a Dual SIM functionality
Fingerprint sensor inbuilt into the home button, 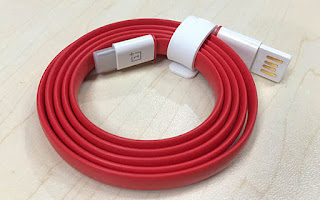 OPERATING SYSTEM – OnePlus 2 will also come with an alert slider for silencing the phone via a single click, and will run OxygenOS, based on Android 5.1.

CAMERA – Like the OnePlus One, it has 13MP rear-facing and 5MP front-facing cameras.

BODY AND DESIGN – Its casing is made from an aluminium-magnesium alloy with stainless steel accents, and is available in black as well as bamboo, black apricot, rosewood and kevlar wood finishes.

As we stated before, the predecessor, OnePlus One, the OnePlus 2 will initially be available only through invitation.
You can acquire an invitation by participating in the company’s various competitions advertised through its social media channels, or by receiving an invitation from an existing OnePlus 2 owner.
YOU CAN JOIN – GET INVITE HERE

As at the time this post was published, 30th July, over 270,000 people have enrolled already, the company says it may take almost 3 weeks for the device to ship. This means it may reach interested owners around mid of August 2015.

2 thoughts on “ONEPLUS 2 : Features, Specs, Price and All You Need To Know”