If you’ve been getting any rumors, we had confirmed that Infinix Mobile is coming with the Next New device after the Infinix Hot 2 that was launched 2 months ago.

We were opportuned to have an exclusive round-table with the Infinix Officials few days back where we spent some little time with the upcoming device and also Tested to see what it’s made of.

What’s the Next device after Infinix Hot 2?

Is it gonna be Zero Note? Zero Hot? Hot 2 Note?
What ever you’re guessing about it, you might be right… or Totally Wrong.

For now… this is what we can only show you, the Pack! 🙂 LOL 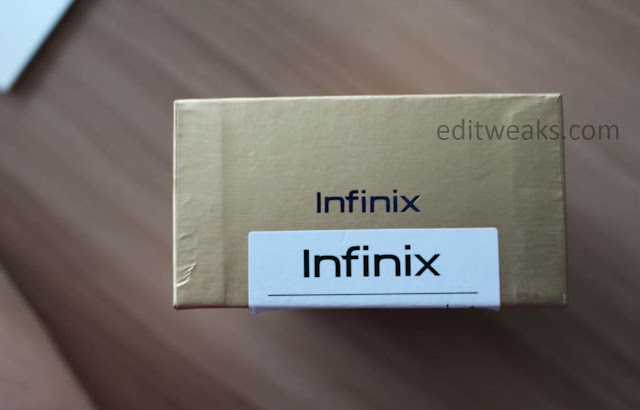 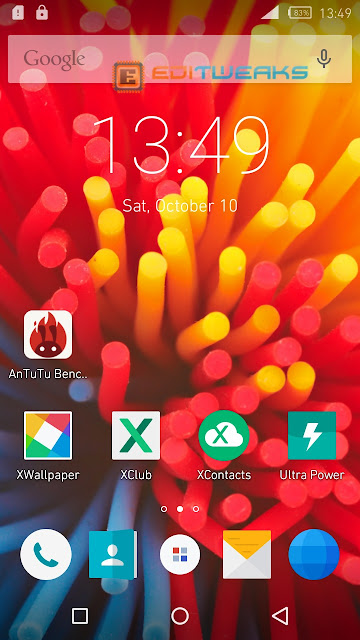 During our Testing Session we took a picture using the device and it produced this quality photo below, 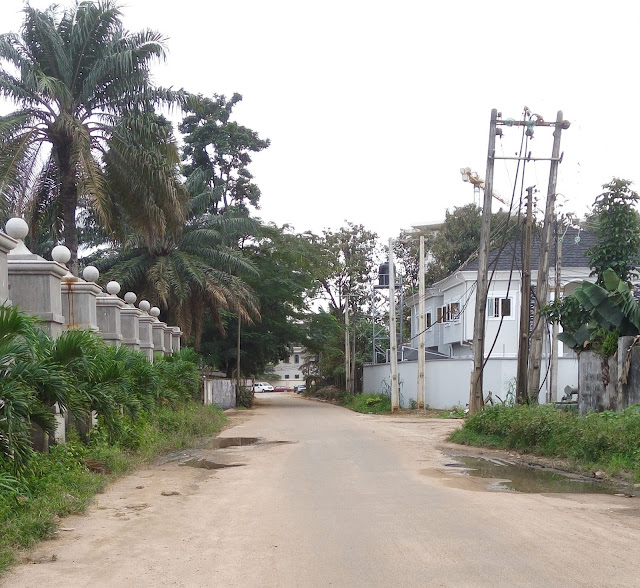 With a photo like that, we would say “expect a very good Camera.”

Sharing more Leaked photos of the device is something we would have loved to do, but Sorry, we aren’t obliged to do that for now, the Meal (Device launch) is not ready yet, but will be very soon and would surely be served Hot!

What else to Expect or see:
– Expect an impressive Front design on the device
– An optimised and improved front and Back Camera
– a different size

As a matter of Fact, after we compared it with the latest Flagships from Samsung, HTC and others, the device scores pretty high on AnTuTu Benchmark.

When Will The Next Infinix Device Launch?

We are not sure about Date at the moment but expect it anytime from now till November.

That’s all we can say for now, however we advice you stick around so you’ll be the first to know once we reveal the Full Specs, Review and all other details in due time.

A Guide To 2 Step Verification For WordPress Using Google Authenticator

AAndroid
Hi there, today we’ll be Unboxing and giving you our Hands-On Review of the new Infinix Zero 2…
AAndroid
This is one of the best VR player for Android. With this App you can play and watch…
RReviews
The Innjoo Fire is yet Another good one that had been launched by the Innjoo Company that launched…
RReviews
The Gionee M5 Plus is the largest device in the Gionee M5 series of smartphones. The prestigious smartphone…
AAndroid
The launch Date of newest and Next model to be added to their flagship from Infinix Mobility has…
SSocial Media
Since the launch of the New 2go for Android, with it’s smart looking design and features, 2go users…