After so much anticipation on The Walking Dead: Michonne which surfaced last month, February 2016, the game was said to be available for next-gen consoles consisting of PS4, XBox, and PC. Later on it was eventually said to be also available on iOS and Android.

If you are one of those waiting on the Android version of the game, it’s now available for downloads, although it’s for sale on the Google PlayStore, you can Download the fascinating Game Here for Free with Full unlocked APK and OBB / Torrent for Android Phones, Tablets and other Mobile device sizes. 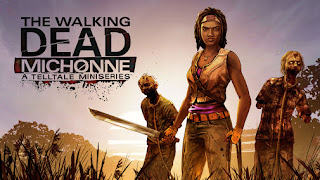 Telltale’s Way of reflecting on this game is totally unique and interesting. The Miniseries stars the iconic, blade-wielding character from Robert Kirkman’s best-selling comic books.
Haunted by her past, and coping with unimaginable loss and regret, the story explores Michonne’s absence between issues #126 and #139 of the comic book. In this three part miniseries, players will discover what took Michonne away from Rick, Ezekiel, and the rest of her trusted group… and what brought her back.
This is only Episode one of the game, we will share updates for Episode Two and Three when it gets rolled out in April next month. Right now Expect horror, brutality and no mercy in totally badass graphics on your Android when playing this one. 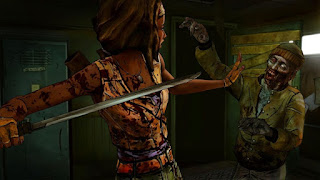 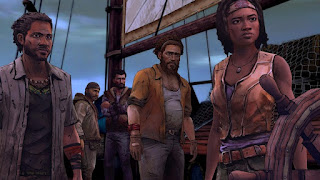 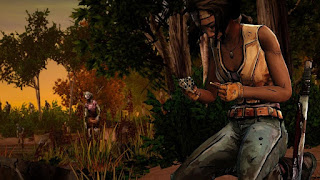 Android OS Support – the Game Requires:
– Android OS 2.3 and Up

Before downloading, be sure of your GPU, CPU type, READ: How to know Your Android CPU and GPU type

Download the Full Files/Cache (Last Updated from the Playstore on 8th March 2016) Of THE WALKING DEAD: MICHONNE For Android below:

QUICK INSTALL GUIDE:
A. Download the files in the link Above (apk + data), plug your device to your PC via USB
B. Paste the APK to memory or SD your Android
C. Paste the OBB data in the folder ( com.telltalegames.walkingdeadm100) >> Android / Obb / PASTE HERE
After Pasting The Folder will be like this >> Android/Obb/com.telltalegames.walkingdeadm100
D. Disconnect your computer from mobile
E. Open your phone’s memory explorer,
F. Look for the APK and install
Or Read this Post on Complete Guide To Install HD Android Games with Apk, cache, Obb files.
Install and Enjoy the game!