New games are often added and removed to the Fb Messenger app with every version update that coincides with a special event in the world in general. The current soccer game in Facebook Messenger was added in honor of the ongoing UEFA European Championships. Follow the following easy steps to play the new hidden soccer game on Facebook Messenger today.

1. Firstly, you have to update your Facebook Messenger app to the latest version on the Google Play store. 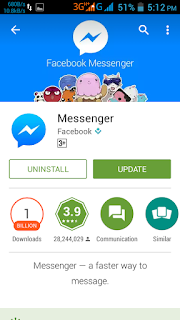 Ensure you update the app if you haven’t. This is important because the soccer game was added to the app in the last update, which was made on the 5th of this month. 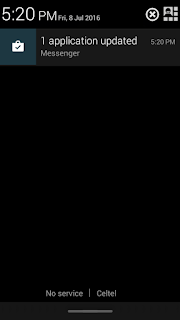 3. After updating the app, tap on the app icon in the app drawer to launch it. 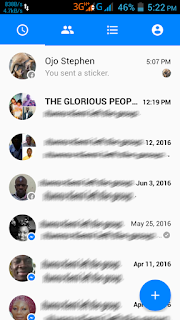 4. On the ‘conversations’ screen, tap on any chat, as if you want to send a message to a contact.

5. Tap on the emoji button. 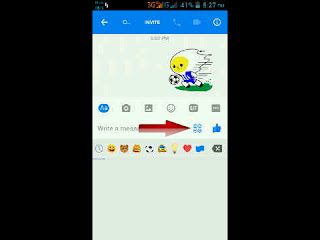 6. Navigate to the emoji group with the soccer icon above it. 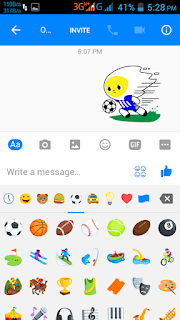 7. Click on the first emoji, the soccer emoji and send it as a message. 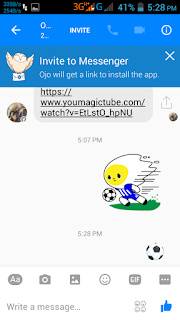 8. Once the message is sent, click on the sent soccer emoji and you’ll be taken to the Facebook Messenger Soccer Game Screen!

9. Tap on the soccer ball to start playing. 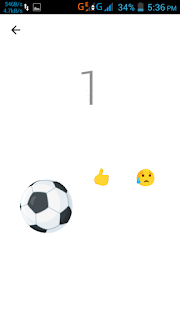 10. Keep tapping the soccer ball to keep it in the air and gain more points.


The game is hard to play and could be quite challenging for first-time players. My highest score as you can see in the screenshots above is 7 🙂 till date. There are other hidden games in Facebook Messenger, at least two others that I know about. I’m going to be bringing them to you in the next parts of this article. Watch out!