Just a few days after rolling out beta 4 for developers, Apple has started releasing iOS 10 Beta 5 build for developers. The roll-out started a few hours ago, and it is now known that iOS 10 is coming in September, hence the frequent beta releases. The latest beta build comes with a lot of improvements and fixtures in areas including:

iOS 10 Beta 4 also comes with some tweaks in some of the functions in iOS, including:

Beta 5 also arrives with a new app, and it’s for kids. Swift Playgrounds is an apps with which kids can learn to code in a fun way. 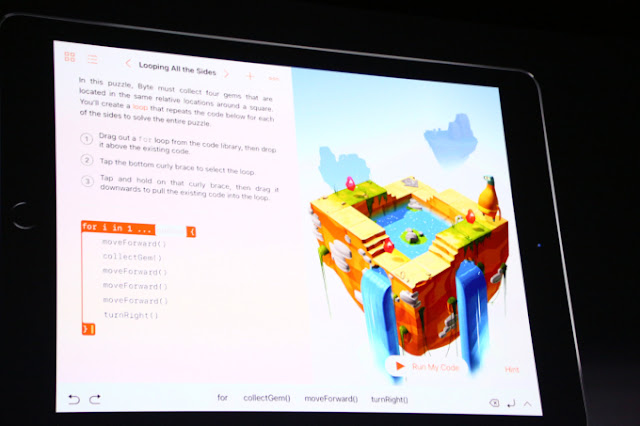 However, some problems have not been fixed with the latest beta release, including:

.If you are an Apple Developer and you are interested in iOS 10 Beta 5, you should already know where to get it by now.

RReviews
Year 2017 has provided us some of the best premium smart phones till date. The market is getting…
GGoogle
May be you are hearing of virtual reality for the first time. Let’s quickly describe, in less than…
iiOS
Moving closer to the release of the latest version of its iOS software, Apple has released the fourth…
GGadgets
Well, Android is doing real good stuff on their devices now, if you may have gotten the latest…
TTech News
It was initially cool for us to be forced to only use Square cropping on Instagram. Like you…
GGoogle
The Wall Street Journal recently reported that the Search Engine Giant and company, Google Inc. will launch buy…