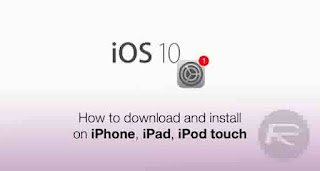 The latest iOS 10 beta introduces new features for iPhones, the most prominent one among them being new emojis aimed at promoting gender equality, with the inclusion of new emojis of female athletes and professionals. Popular existing emojis have also been redesigned, and a new rainbow flag emoji and more family-type emojis added. 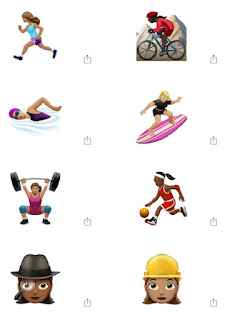 Other non-emoji features introduced with iOS 10 Beta 4 include:

Recall that a new feature was noticed by several beta testers sometime ago which warns users when water gets in contact with the lightning port of their iPhones.

Those who installed the first three beta softwares of iOS 10 prior to this one can install the latest iOS 10 Beta 4 update over-the-air, and it is available for direct download by developers via the Apple Developer Centre. Apple is also currently running a public beta program which allows non-developers to test beta softwares of the upcoming OS version to some extent. The public beta program is usually updated some days after that for developers has been updated, so if you are not an iOS developer, you gotta wait 😉 .