One Punch Man Mobile Game Will Be Available Soon!

Second installment of “One Punch Man” is set to make a comeback in the year 2017 to make a Season 2 of the Japanese anime series. Meanwhile the producers alongside revealed that the mobile game of One Punch Man will be available.

According to our sources and rumors, the launching of the new One Punch Man mobile game transpired during the One Punch Man Fall Festival after it showed up at Twitter on September 25th, 2016 with release date of the Season 2 of the Anime series.

The staff announced the well-loved Japanese hit anime series will have a game adaptation through a mobile app slated to be released next year according to Anime News Network.
Mobile platforms which may include iOS and Android version of the “One Punch Man Mobile Game” 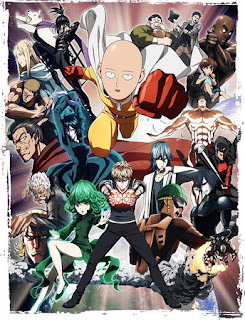 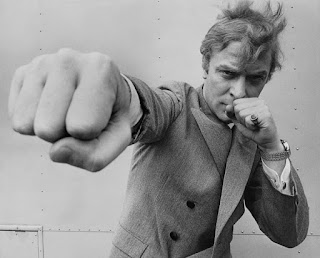 The first season of the Japanese hit anime One Punch Man has released last July 2015 and ended last December 2015 leaving fans with too much excitement for the next season. Previous speculations revealed that “One Punch Man” Season 2 will air in October or November 2016 but a reported delay was communicated to the fans saying that the Season 2 released date was cancelled and pushed through 2017, they were likely also referring to the game, however, both the season 2 and game should be expected to be released few months from now.

BBlogging
West Africa Bloggers Conference is here again the 2016. This will be the 2nd Edition after the first…
HHow To
After moving to Windows 10 (while doing so, the operating system kept my files, I didn’t lose a…
GGoogle
Google has introduced a skilling program for Android developers in India, which is aimed at training close to…
SSocial Media
The logo of most popular Social media photo sharing app, Instagram had gotten new look, precisely the look…
TTech News
HTML 5 aims to improve upon its predecessors by enhancing the language and support while still being compatible…
AAndroid
The latest update to Google Maps for Android smartphones is bringing two new features that might interest two…