Just about 5 months ago, there were rumors about Shadow Fight 3 coming to both Android and Windows PC. We saw game previews of the SF3 for Windows 10 PC on Youtube, so many fans of the game had been anticipating, and not just fans but a very huge number which includes some of the 160 million users across the world.

Shadow Fight 3 2022 will be available for Download on Windows 10 and up, the game is the sequel of the legendary Shadow Fight series, which gained an millions of audience on mobile which consisted of Android, iOS and Facebook before eventually showing up on Windows PC. 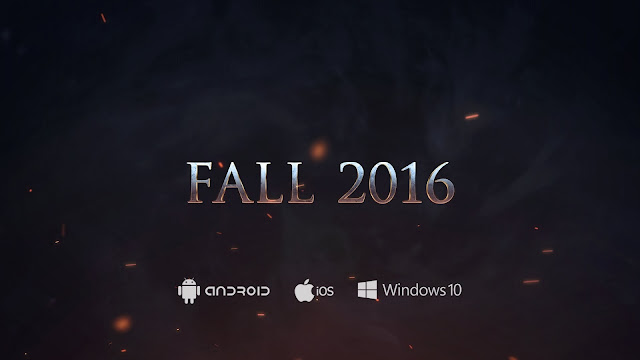 Shadow Fight 3 for Windows, Android & iOS will include features such as: 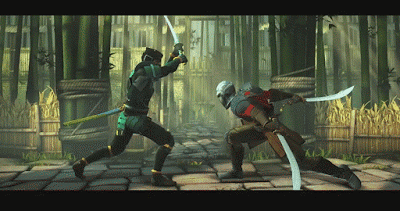 Here is an Official Teaser of the game-play on Youtube:

Some people said the Game will Not come for free, others said there will be Paid Access, however we are sure it will be up for downloads first, so we will post an Installation guide for the SF3 (Coming soon).
There are rumors the download links will be available by December, be sure to stay in touch with us (Like Us on Facebook & as we said earlier, Subscribe to Our Newsletter to receive the Updates) for the game links on your PC.

Easy Steps to Hide or Unhide Photos/Videos on iPhone 7, 7 Plus iOS 10

HHow To
Today I will be sharing with you, one of the easiest and best ways to fix PUBG Mobile…
SSecurity
3M ePrivacy Filter Software Solutions, Reviews, how to use and all you need to know – Over the…
RReviews
The Lumia 535 Dual SIM comes with the latest version of Windows Phone. With support for Regular over-the-air…
HHow To
Ping simply is the primary TCP/IP  (Transmission Control Protocol/Internet Protocol) command used to troubleshoot connectivity, reachability, and name…
WWindows
The new Surface tablet from Microsoft is what everyone is talking about. The look itself is pretty…
AAndroid
GTA – Grand Theft Auto: Download Liberty City Stories for Android 2023 is here and once again (complete…