Infinix Zero 4 will be a successor of the Zero 3 which was a very well acclaimed smartphone that stormed the mobile phone market especially online at Jumia and Konga last year 2015. The smartphone company released quite a number of devices this 2016 but until now we didn’t hear a thing about a flagship for their Zero model category.

We have some photos of the Infinix Zero 4 that were leaked online so you can have a clue of what the smartphone looks like before it eventually gets an official launch at the end of the year 2016 or early January 2017. 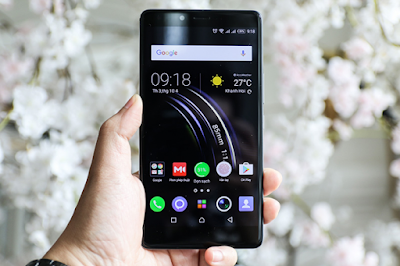 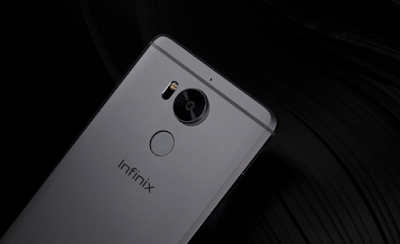 We will also show you some rumored specifications of the Infinix Zero 4 flagship:

More rumored details reaching is saying the the Zero 4 is going to sport a huge processor,a 64 bit Octa-core processor.
We will post more updates as soon as we confirm the device’s official specs, release dates and other stuffs you need to about the Infinix Zero 4 upon its launch.

BBest List
Latest top 10 Android Phones Under 50k (updated Specs with price list for 2018) – There is an…
MMobile
🙂 Hi Dear Readers in Nigeria and all over the world. I was busy trying to get some…
iiOS
The sleek new iPhone 5 that is a lot thinner and lighter than its predecessor the iPhone 4.…
AAndroid
I am speaking of a game like God Of War redefined. Dungeon Hunter is back! Dungeon Hunter 5…
MMobile
The Infinix Mobility Team is cooking up something New for all of us.The Name Starts with KEVLAR. THE…
GGadgets
Samsung has over the years garnered a formidable reputation in making quality handsets. The Samsung Galaxy lineage has…