Latest top 10 Android Phones Under 50k (updated Specs with price list for 2018) – There is an assumption that there are no good phones under 50,000 Naira in Nigeria. Sorry to burst your bubble then. Not only are there phones below 50k Naira but they are standard.
So if your budget is below 50k and you still want to purchase a durable and efficient smartphone we had taken out time to get and give you an updated list of the top 10 Android smartphones in Nigeria which you can get for 50k or less than 50k. 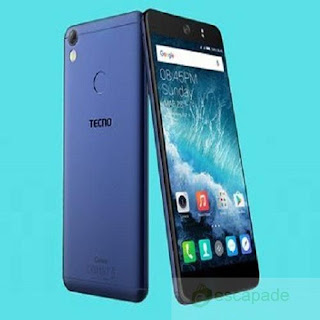 Launched alongside the Camon Cx, Camon CXair is sold at a cheaper rate. With 7.0 nougat android version, The Camon cx is a 4G enabled phone and one of the best phones below 50000 Naira in Nigeria. 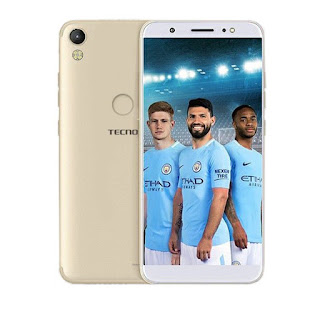 The Camon CM boasts of a slim and elegant body design and supports dual sim with a 4G network. This smartphone has a sleek user interface and is affordable at a price of 46200 currently.
•DISPLAY: 5.7-Inch display
・OS: Android 7.0 Nougat
・PROCESSOR: Quad-core processor with Mediatek MT6737 chipset, the processor clocks at 1.25 GHz.
・STORAGE: 16GB ROM + GB RAM
・CAMERA: 13MP both in front and the rear.
・BATTERY: 3000 mAh 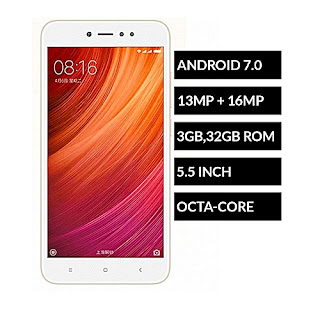 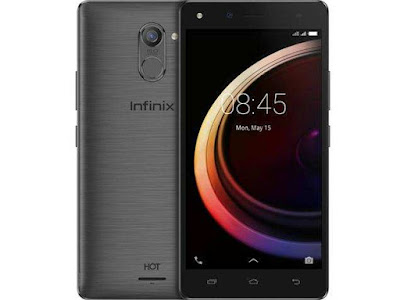 Infinix hot 4 Pro is similar to infinix hot 4 but has a different pattern. it has a high battery life and a finger print sensor. one of the cheapest phones with high quality in Nigeria. 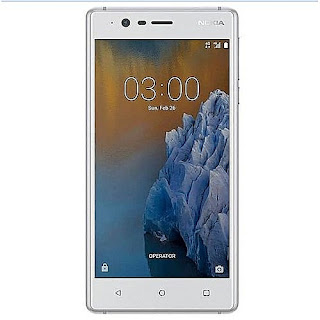 A beautifully designed Android phone. Nokia 3 is perfect if you need a quality phone at a low price in Nigeria this year.
KEY FEATURES 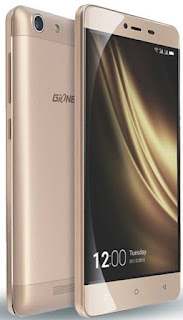 Recently launched, Gionee M5 mini is widely known for it’s battery efficiency. Standard with beautiful designs,this is a phone that would serves every purpose for phone Lovers and at the same time can be bought below 50000. 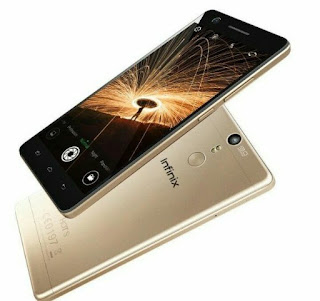 Infinix hot S is the first phone in the Infinix lineup to have a finger print sensor. This smartphone has a dual mini sim port and comes in various colors such as Silver, Rose gold,space grey and light blue. 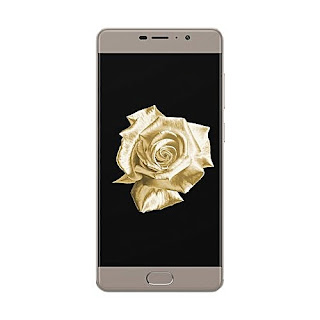 FERO ROYALE X2(45999)
The Fero Royale X2 has a 5.2-inch On-Cell IPS display with 720 X 1280 pixel resolution. It is covered with 2.5D curved glass which is more sensitive to the fingers and responds quickly to taps, clicks and swipes. Sleek,powerful and also affordable in all parts of nigeria. 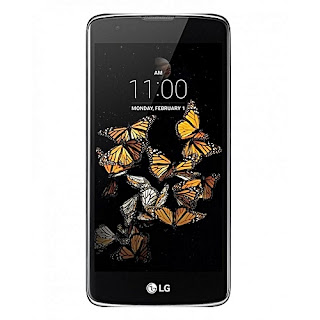 The LG K8 Smartphone features a multitude of cutting edge features that give you a phone user experience that is second to none. With a woven back cover and a slim arched screen, this LG Android smartphone is a stunner to look at. Available at different shops, LG K8 is affordable and has an amazingly low price of 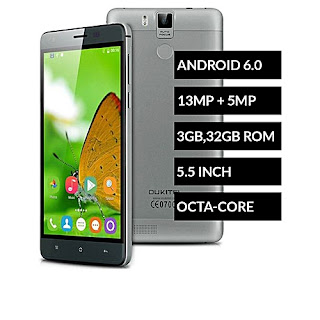 Oukitel K6000 Pro is a smartphone to consider if you are looking for great battery life. The Android smartphone features a 6000 mAh battery and boasts of up to 46 hours(almost 2 days) talktime. This smartphone is one of the best Android phones that can be bought below 50,000.

Easy Guide to Transfer Funds from GTBank Domiciliary account to Others

AAndroid
The year 2015 is almost ending, I mean there’s only a month left and we’d be done right?…
RReviews
In a country filled with Life, too many Activities and plans to be carried out by the average…
AAndroid
The Infinix Hot 6 is the standard iteration of the Infinix Hot series in 2018, and it was…
HHow To
There will be times when you would mistakenly pick the wrong App to use as default App, for…
RReviews
The latest flagship, Tecno Phantom 5 has been Officially Launched at Sheraton Hotel, Ikeja Lagos Nigeria today 16th…
HHow To
VLC media player for Android and PC is a free and open source cross-platform multimedia player that plays…