Skip to content
Huawei recently conducted its yearly ritual of updating its Huawei Y series of smartphones, and while several smartphones in the series have received specs (and price) upgrades, the focus here is on the Huawei Y3 2018.

It comes with Android Go, a build of the Android operating system that allows you to enjoy software features available on the latest version of Android (Android 8 Oreo) on low-end budget devices.

So with the Huawei Y3 2018, you’re looking at a budget device with Android Oreo features, decent specs like an 8MP camera and 4G LTE, and a reasonable N28,000 price tag. 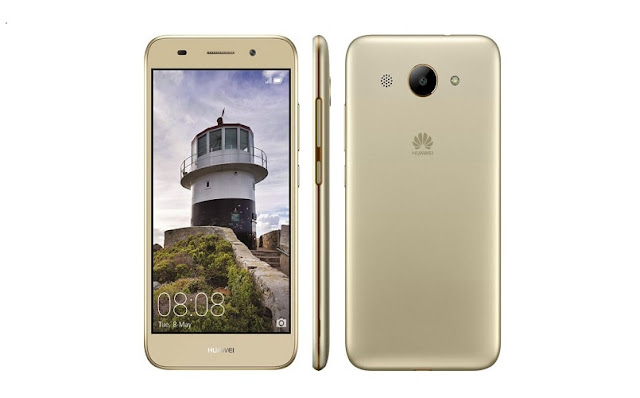 The smartphone has huge bezels on all sides, with the largest of them all present on the top and bottom. There was a time when the design of the Y3 was aesthetically pleasing, but that time is long gone.
The absence of a fingerprint sensor on the smartphone further accentuates the fact that it’s a budget device, as do its weight of 180 grammes and thickness of 9.45 millimetres.

The Huawei Y3 2018 is powered under the hood by a MediaTek MT6737M processor that runs on four cores at a max speed of 1.1GHz. This is paired with 1GB of RAM to perform tasks and ensure smoothness of operations on the smartphone.
The device comes with 8GB of internal storage which can be expanded with the use of an external microSD card.

An 8MP camera takes care of mobile photography on the rear of the Huawei Y3, accompanied by a LED flash which aids visibility in low-light conditions.
Its 2MP front camera is suitable for video calls and mirror-checking, and nothing more. Who would want to post a 2MP selfie on social media today?

The Huawei Y3 2018 packs a 2,280mAh battery which is capable of running the smartphone for over 12 hours if managed properly. It has 4G LTE which is a nice addition for a budget smartphone.
The device runs on an Android Go edition of Android 8.0 Oreo, the latest version of the Android operating system.