Skip to content
The Nokia 3.1 is the successor of 2017’s Nokia 3 smartphone, and it comes with beefed-up hardware and the latest software version. It was launched alongside the successors of the other high-end and budget Nokia smartphones launched in 2017, the Nokia 2.1 and Nokia 5.1. 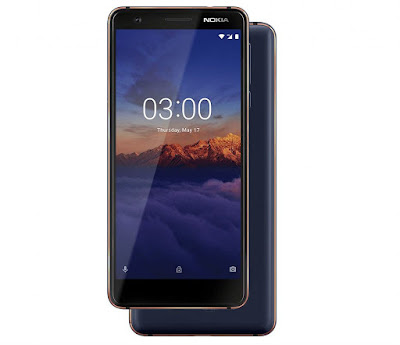 The Nokia 3.1 is slightly larger than its predecessor, comes with a faster processor with double the number of cores, double the memory, better cameras, a stronger battery and the latest software updates. Considering that the Nokia 3 was the company’s most successful smartphone in 2017, the number of upgrades on the Nokia 3.1 aren’t surprising. 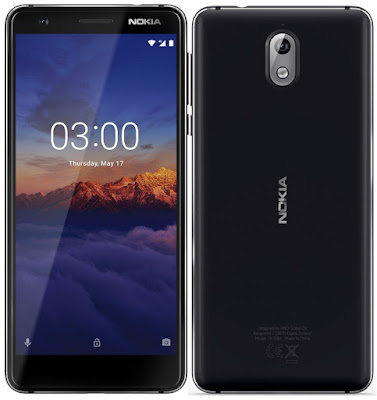 The smartphone keeps the looks of the Nokia 3, featuring a polycarbonate back and metallic (aluminium) frame. It has a thickness of 8.7 millimetres and weighs just 138.3 grammes.

The smartphone is powered by an octa-core 1.5GHz MediaTek MT6750N processor which promises a 50% increase in performance over its predecessor. Graphics rendering will be better too, thanks to an improved Mali T860 GPU.

The Nokia 3.1 packs a 2,990mAh battery, an upgrade from the 2,600mAh unit powering the Nokia 3. It comes with a 13MP camera on the rear (with a LED flash) and an 8MP camera with 86.4-degree wide-angle lens on the front for taking selfies.

The Nokia 3.1 comes with a dual SIM slot and supports 4G LTE connections, including those with Voice-over-LTE (VoLTE) functionality. It runs on Android 8.0 Oreo and will be upgraded to Android 9.0 P when the final build is released later in the year.